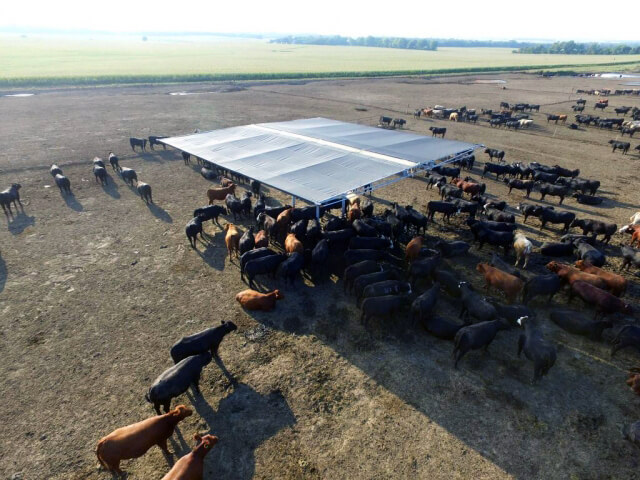 Delbert & Marilee Niewohner started their farm and cattle operation near Albion, Nebraska. Along with their four sons, they have expanded this operation to include farming around 15,000 acres, growing mostly corn. They own and operate three feedlots, feeding around 75,000 head of cattle, as well as farrow to finish confinement with about 18,000 swine.

In 2012, they started a cow calf operation, which has grown to approximately 650 cows. The four brothers include Jerry, who oversees the operation as a whole, Steve who manages Sidump’r & Feeding Systems entities; Mark who is head salesman for Sidump’r & Batch boxes; and Matt who takes care of the farming. Sister, Linda and some of the Niewohner grandchildren and spouses are also employed by the company. Each one contributes unique talents to the overall operation. 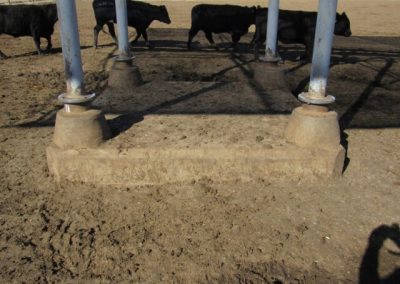 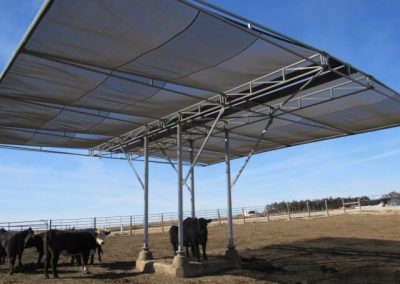 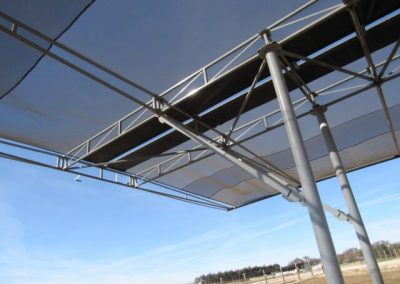 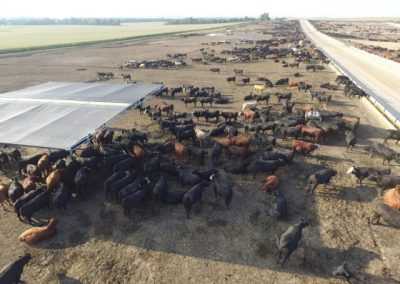 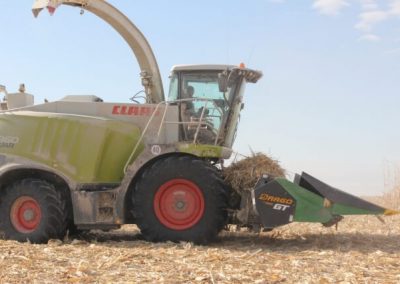 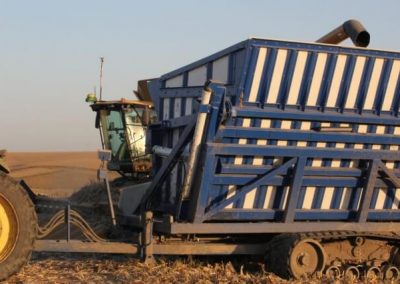 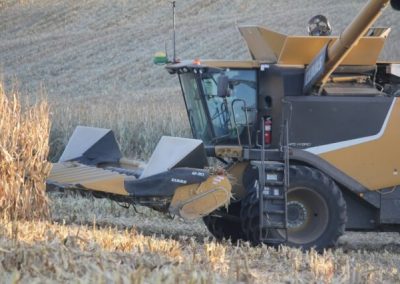 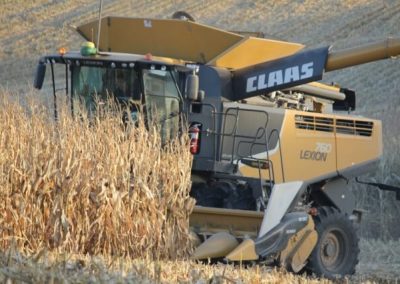 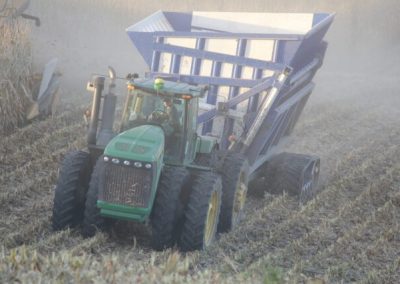 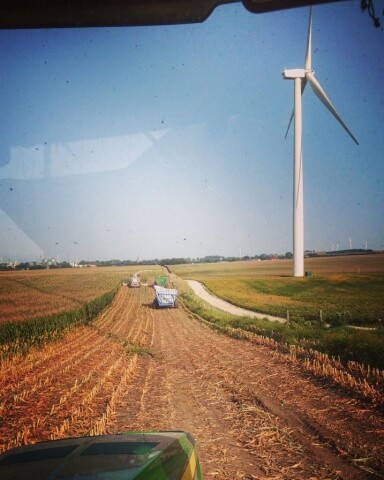 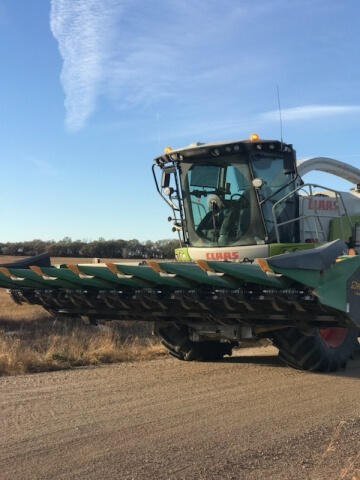 Caring for animals and land is a family tradition handed down from generation to generation. We are proud to be three generations strong.